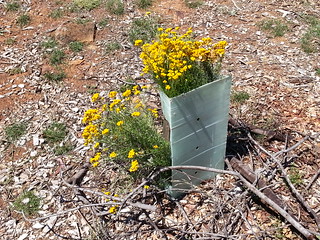 Friends of Mt Majura will be hosting a work party in the nature reserve east of The Fair on Sunday, 24th February. Come along if you have a couple of hours and help with one of the following tasks 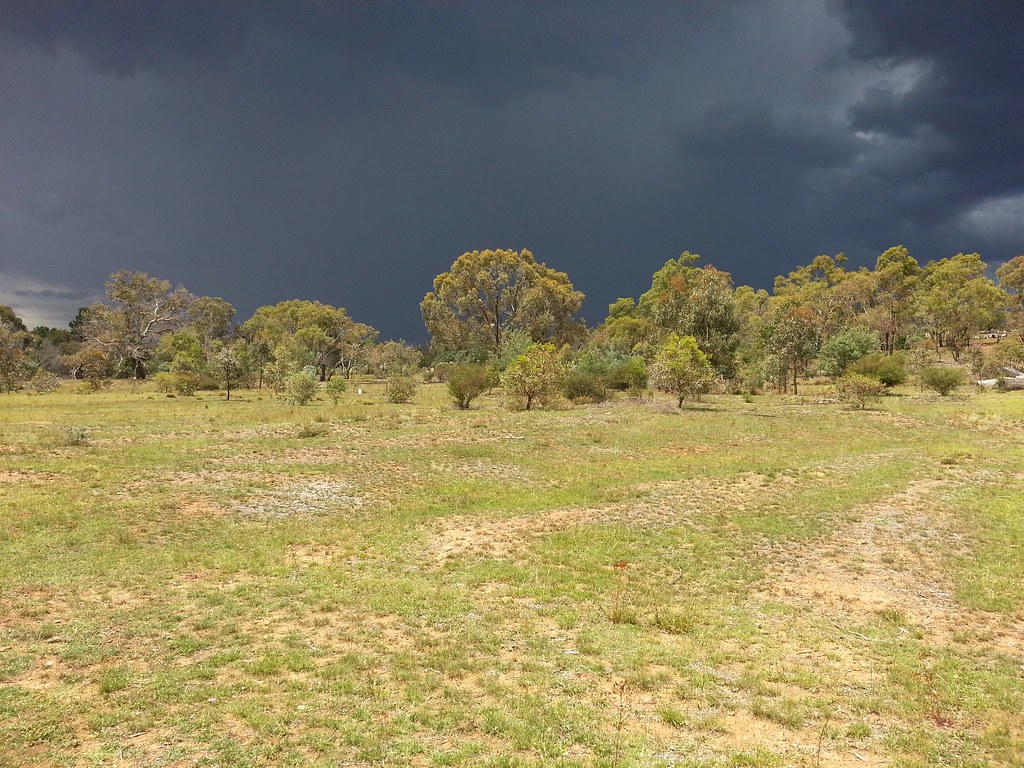 We have woody debris deposited at The Fair from the removal of Cootamundra wattles at the northern end of Mt Majura nature reserve and wood chips from the maintenance of fire trails. The layering of debris around plantings reduces grazing pressure and helps plants to establish; wood chip mulch suppresses weeds, “conditions” the soil and retains moisture.

Cootamundra wattle (Acacia baileyana) is a small tree indigenous to a small area between Cootamundra and Temora in southern NSW. It has been very widely planted in other Australian states and territories including the ACT for its attractive foliage and is now naturalised in many parts of Australia. It hybridises with other wattles and invades drier woodlands and open forests where it can replace local native shrubs and shade out native grasses and wildflowers.

How to distinguish the introduced invasive Cootamundra Wattle from the look-a-like native Silver Wattle.

The Cootamundra Wattle, Acacia baileyana is an introduced and highly invasive species; the Silver Wattle, Acacia dealbata is an endemic species native to Mount Majura and Mount Ainslie. Both wattles have blueish-grey-green leaves and flower early in spring.

They can be distinguished readily by their leaves; click here to learn more.