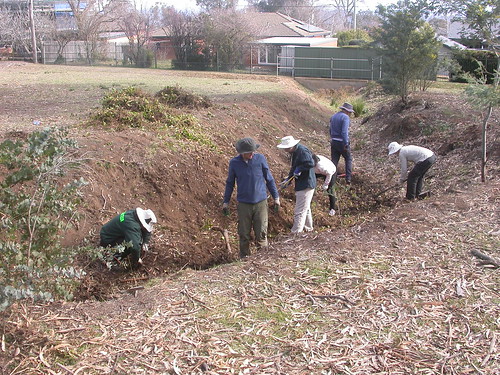 Welcome spring at our special work party on Sunday, 1st September and help to plant Hardenbergia, Native Raspberry and Tussock Sedge in the drain ditch close to the Hackett water tank.
When: Sunday 1 September 1-4pm

Where: drain ditch close to the Hackett reservoir off Rivett and French Streets intersection, Hackett

On Sunday 18 August eight Friends of Mt Majura worked hard to remove the last thicket of English Ivy growing along and in the drain ditch close to the lower Hackett reservoir. We planted some Tussock Sedge (Carex appressa) to provide a cover for the local frogs and skinks.

It was rewarding to hear frogs calling from mature sedges that we planted several years ago and we hope that our slippery friends exposed during our weeding session will find a new home.

Fifteen years ago FoMM volunteers began work to remove woody weeds from this drainage line. Meter by meter we worked our way from the upper parts of the drain ditch towards the backyards of Hackett removing English Ivy, Japanese Honeysuckle, Blackberry, African olive, privets, firethorns, cotoneasters and even a willow. We also removed numerous herbaceous weeds from the damp bottom of the drain ditch such as hundreds of introduced Umbrella sedge , Paspalum and Broad-leaved Dock. 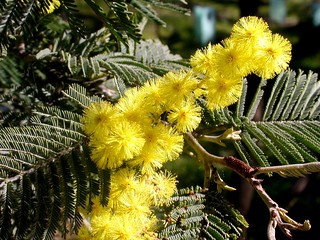 As we removed the weeds, we planted local plants along the edge and the bottom of the drainage such as Silver Wattle, Early wattle, Australian Blackthorn, Indigofera, Hardenbergia, Narrow-leaved Hob bush, Tussock sedge and river tussock. 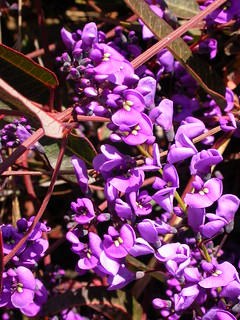 There are now about 15 meters of uncovered drain slopes and bottom which we hope to plant with local species including Hardenbergia and Native Raspberry, Rubus parvifolius that grow in the upper part of the drainage line.

It would be great if you could get involved and give a hand at our planting party…. 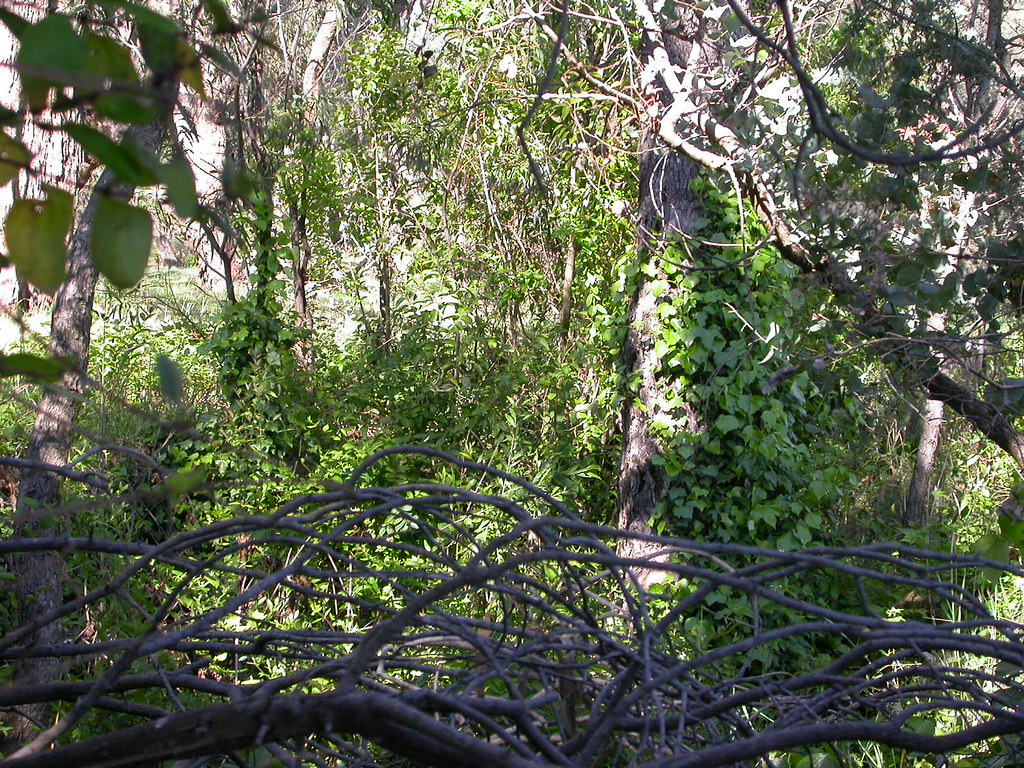 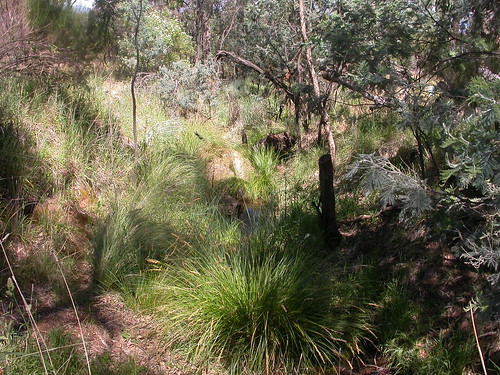 Upper part of drainage line after removal of weeds and planting of native species, November 2013 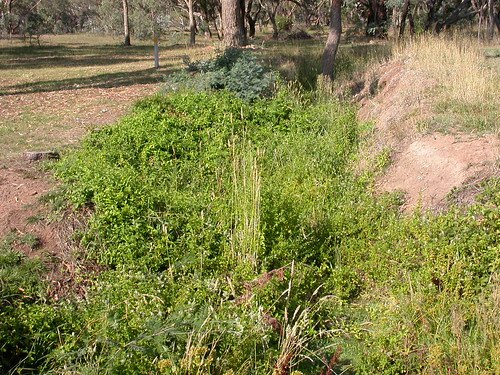 Lower part of drainage line with Honeysuckle and Ivy, February 2005.