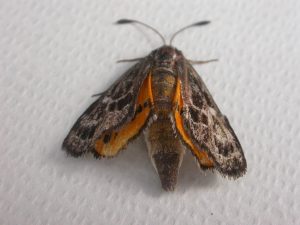 A female Golden Sun Moth has been spotted at The Fair re-vegetation site on Friday, 10 November 2017; see this Canberra Nature Map sighting http://canberra.naturemapr.org/Community/Sighting/3384817.

These are exiting news because 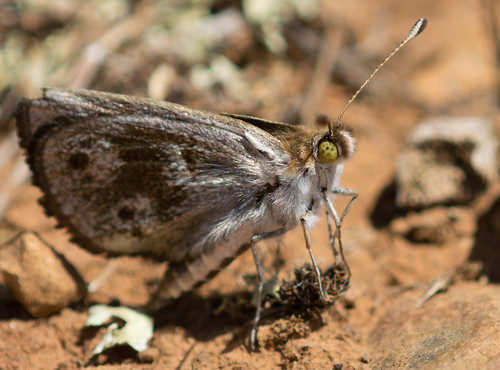 For further information on the conservation status, habitat requirements and the biology of the Golden Sun Moth click on the following links

Australian Government Department of the Environment and Energy