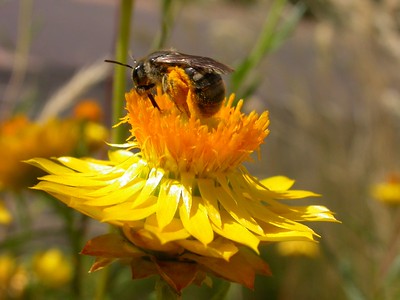 Watch the  Seeding Nodes in the News

Past management of Mt Majura such as car racing, cattle and sheep grazing, horse cross-country riding and horse holding resulted in compacted soil, clearing of native vegetation, weed infestations and the loss of the great diversity of herbaceous plants that are typical of a healthy Yellow Box – Blakely’s Red Gum Grassy Woodland which once covered the lower slopes of the mountain.

Mt Majura is affected by heavy grazing pressure from kangaroos, so it is difficult to revegetate with standard planting practices. Yet, direct seeding techniques have proven to work in areas that are grazed. Thus, this project objective is to create Seeding Nodes which we hope will repopulate the surrounding areas via natural seed dispersal.

What’s (in) the plot? Four 10m x 20m plots* located on the lower west-slopes of Mt Majura were deep-soil ripped to allow water penetration and root growth and fenced to exclude excessive grazing (some grazing will occur). Half of each plot is planted with local forbs at a high-density rate (4 plants/m2) and recruitment of plants will be monitored in spring over the next couple of years. 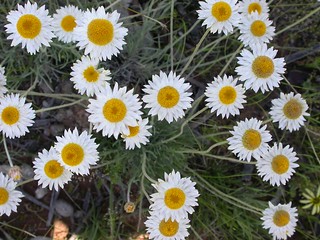 Seed bank managers of Greening Australia (GA) and the Australian National Botanical Garden have been consulted to determine the appropriate provenance of species to be planted and GA propagated the seedlings. Due to drought conditions over the past years, some species originally planned for the seeding nodes had been not available for propagation; we hope to add those at a later stage.

Once established the seeding nodes will act as a ‘Noah’s Arc’ of species, providing seeds for other parts of the Mt Majura nature reserve. 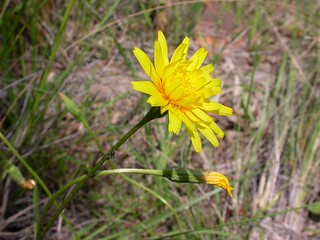 Microseris walteri, Murnong or Yam Daisy, a once common aboriginal food plant that became rare due to soil compaction and rabbits eating the underground tubers. 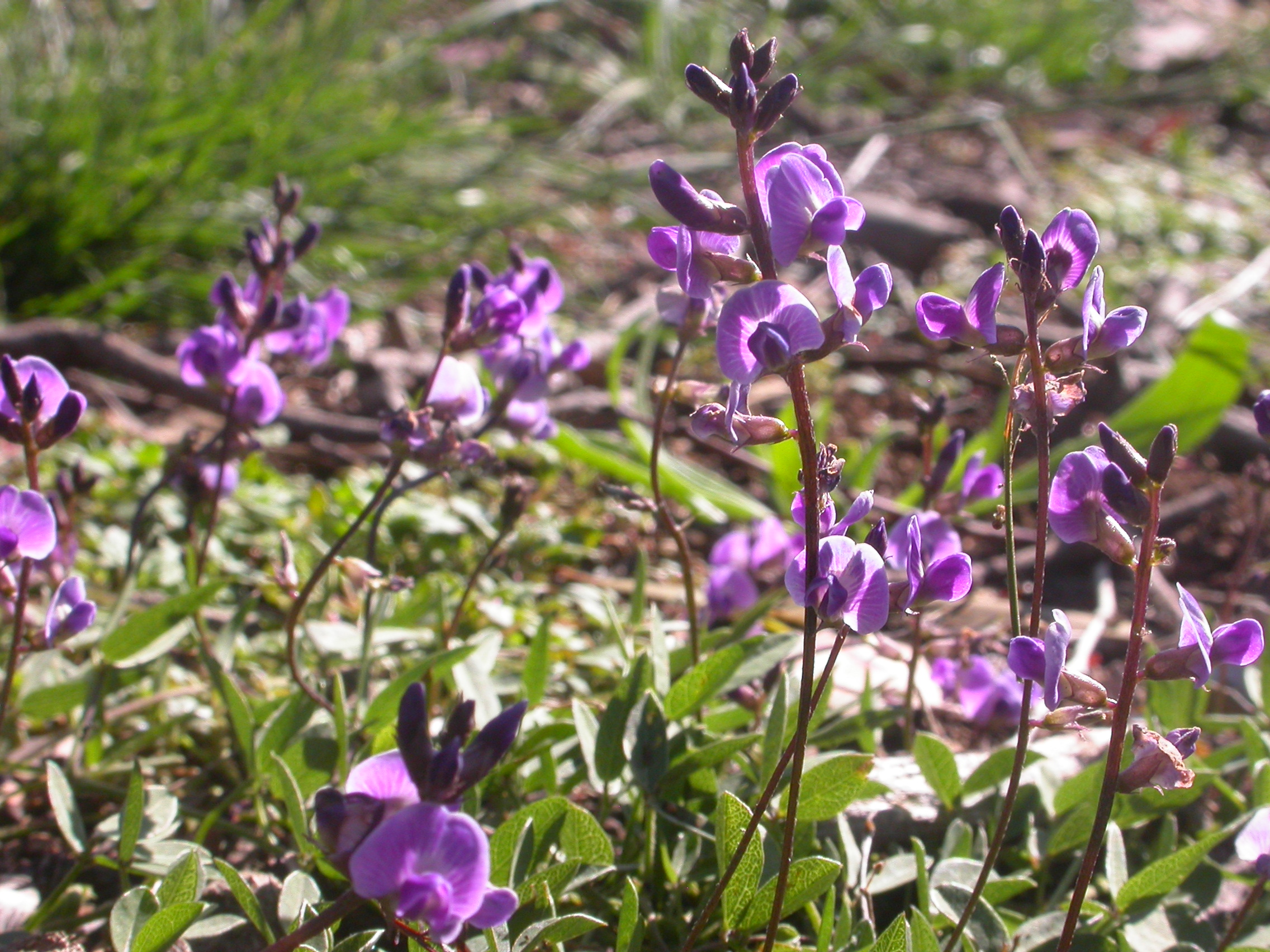 Glycine tabacina, Glycine pea, a legume of grassy ecosystems that lives in a symbiotic relationship with rhizobium bacteria in its root nodules; the bacteria fix nitrogen from the air which is used by the host plant. Aboriginal people chewed the liquorice-flavoured taproot as a sweet.

Photographs on this page: Waltraud Pix or as indicated; photographs of all species are available on Canberra Nature Map (https://canberra.naturemapr.org/). 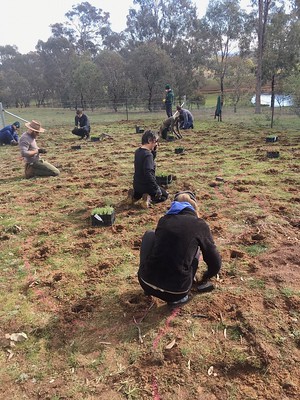 2. Seeding node at the Majura paddock, 16th August 2020 by a crew of the Australian Conservation Foundation.

3. Seeding node at The Fair, 24th August by a crew of the University of Canberra Environment Science Society and FoMM’s Mondays @ The Fair crew. 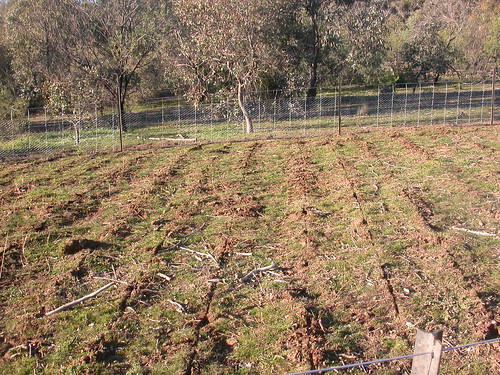