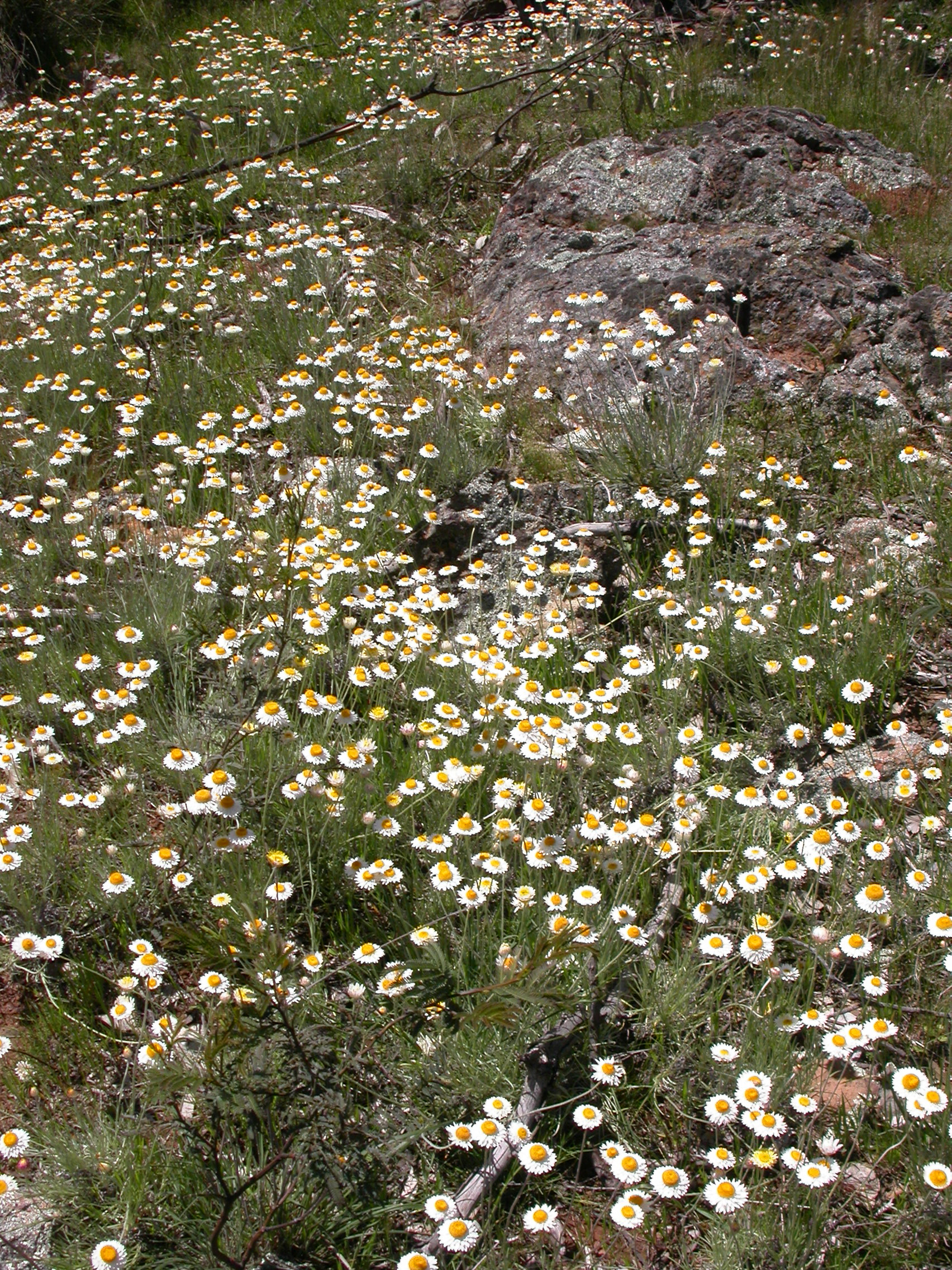 Give a hand and help to care for Mt Majura’s grassy woodlands; join us on Sunday 17 July for another afternoon session to remove woody weeds from the mountain’s northern slopes.

Where: Meet at the nature park entrance Tay Street / Ian Nicol Street, The Fair, North Watson; click here to view a map with the meeting point, the yellow pointer where we will be starting work and pink outlined the target area where we hope to tackle woody weeds over the coming years.

Bring and wear: Sun protection, sturdy boots, body covering garden clothing and garden gloves if you have them; we’ll provide tools and herbicide for cutting and dabbing the woody weeds.

Please be punctual. We will be leaving the meeting point a few minutes after 1 pm; it will be a 10-15 minutes walk to the target area.

If you are late: We will be starting work along the fence to the Federal Highway approximately at the flagged point shown on the above map; watch out for fluorescent vests; a mobile phone number will be provided at the registration point.

Many people are familiar with the Cootamundra Wattle, a small tree or large shrub that has been introduced and widely cultivated in Canberra’s gardens and on public land since the sixties and seventies. The species, Acacia baileyana, is highly invasive outside its natural region in parts of NSW and has become one of the top invasive woody plants in Canberra and the Southern Tablelands; read more on the  Curse of Cootamundra wattle. It seriously threatens grassy woodlands, for instance in our neighbouring Mt Ainslie nature reserve, by changing the critically endangered ecological community into a wattle forest.

Over the past 19 years, Friends of Mt Majura removed large amounts of Cootamundra Wattle along with other woody weeds from the Mt Majura nature reserve, see for instance this report. Regular follow-ups are required because surrounding gardens and public land are a source of new invasions.

Nurseries stopped selling the prohibited Cootamundra Wattle several years ago, however other non-local Australian species with similar invasive potential are still for sale (including at Botanical Garden Sales) and cultivated in gardens and public land landscaping from where they escape and invade adjacent nature reserves.

Some of the inappropriate planting choices are the Snowy River Wattle, Acacia boormanii, a species that is rapidly becoming the “New Cootamundra Wattle”, and the Knife-leaf Wattle, A. culitriformis. These two wattle species and other non-local Australian species have been planted along Federal Highway from where they invade the high-quality native grassy woodlands on Mt Majura’s north slope known to many of you for its spectacular carpet of endangered Hoary Sunrays in Spring.

What else to do

Volunteers can help remove invaders that already jumped the fence from the Federal Highway plantings.

However, the plants along Federal Highway have grown to maturity and size that require chainsaw treatment that volunteers can’t provide.

We hope to convince the ACT land manager responsible for managing critically endangered grassy woodlands and the Federal Government who commissioned the planting of inappropriate species along Federal Highway, to remove the invaders. 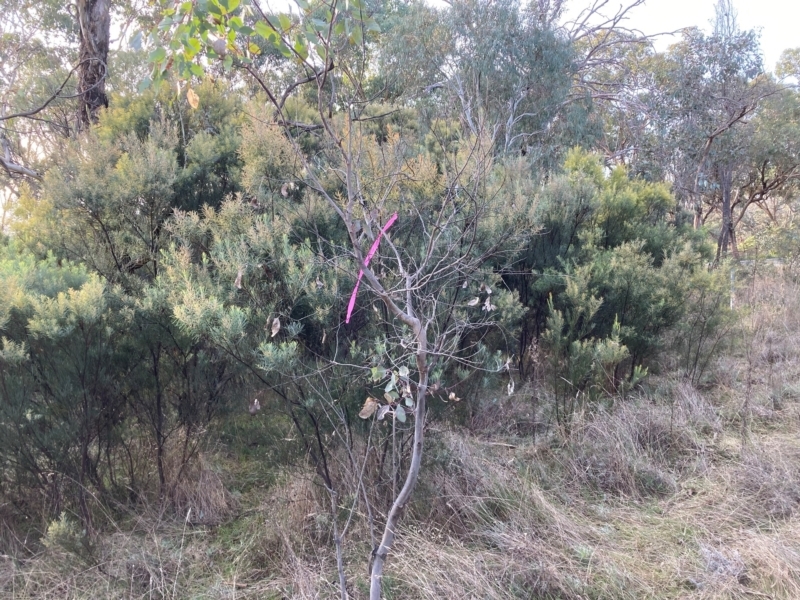